Cashless future is getting closer 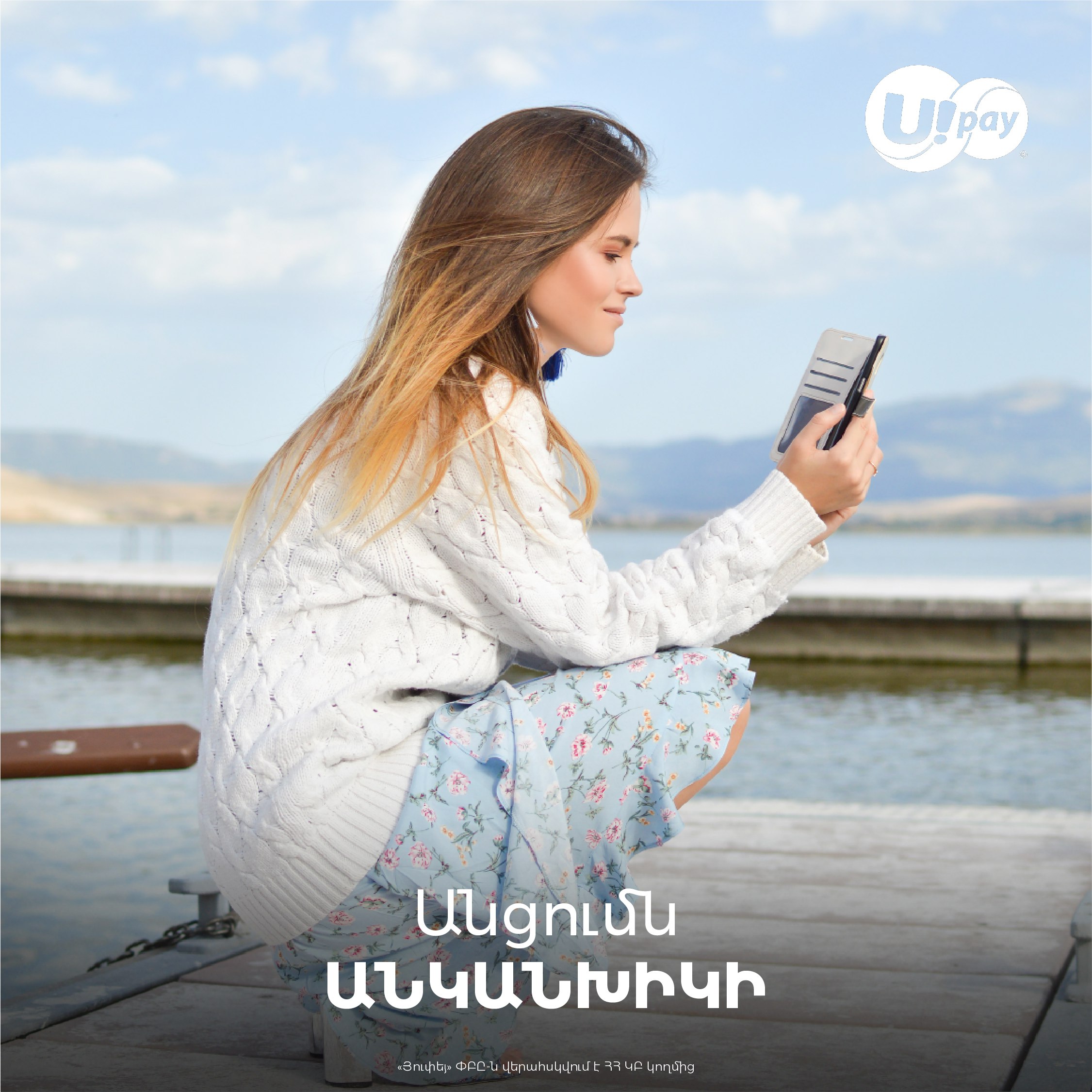 The cashless future seems to be here, but it is left floundering in society. Thus, let's understand the situation in those countries that believe that a cashless future is a way to go.

Reminder: According to the amendments to the Law on "Non-Cash Transactions", following the decisions made by the Board of the CBA, starting from July 1, 2022, medical and tuition fees, notary and legal fees, also payments exceeding AMD 300,000 in RA must be made cashless. In the foreseeable future people will also make cashless payments for buying any property, and paying salaries.

Limiting cash usage in high-value transactions is a widespread phenomenon in European countries. The limits set for cash transactions in some of the countries are presented below:

Moreover, it is expected that the Nordic countries will soon switch to exclusively cashless payments.

For instance, 98% of Swedish citizens own a debit card, and there are fewer than 32 ATMs per 100,000 people in the country. It looks like cash will soon be considered a relic of the past in Sweden.

Norway is the closest country to a cashless future. Approximately 97% of all transactions are being carried out with non-cash methods. 95% of people use e-wallets, and transfers via these apps account for 80% of all transfers in the country.

According to "The Bank of Finland" forecast, the country will move toward entirely cashless payments at the end of 2029. Nearly all Finns can pay without using cash, and 98% of the entire population own a debit card.

Furthermore, it should be taken into account that going cashless has its advantages:

Adapting new practices and experiences will help to cope with the changing world. And change is always on the horizon, so planning ahead and reframing the thinking will certainly lead to higher living standards.